How To Be A Literary Writer or Overweening For Beginners 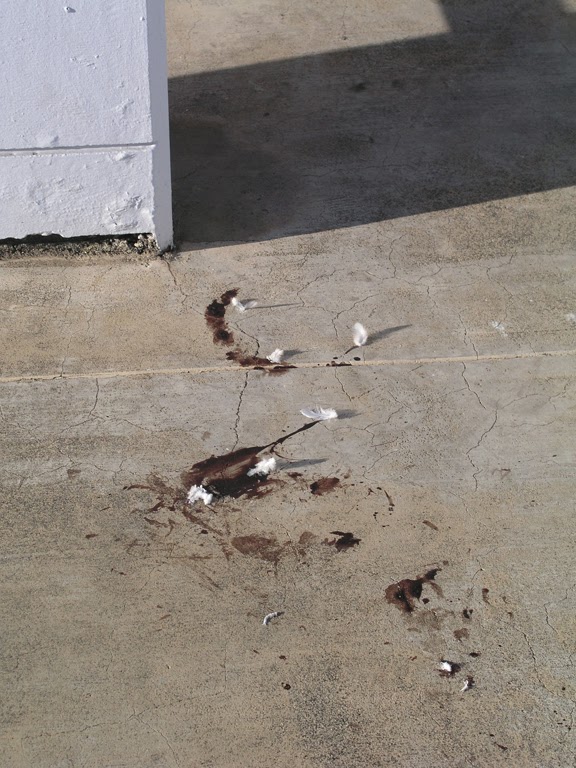 With unconvincing apologies to my friends and teachers in the worlds of science fiction, fantasy, and horror.

Once in a while I ask myself the question, "How do you get away with calling yourself a literary writer? And why bother?" The second question is easily answered. Vanity. On some level, for some reason, I regard myself as a special bunny, and I don't have enough enough of an audience to legitimize those feelings. (I hope you're satisfied.) The first is a little more involved. If you look at my ouvre, miniscule as it is, you see wall-to-wall alien torture demons, carrion landscapes, and talking chickens. My next novel will have dinosaurs and spaceships both. And yet no one has ever called me on my shit. How do I manage this grotesque imposture?


Concern yourself primarily with style, theme, character, and the formal elements of prose, relegating plot and incident to support positions.

This is a big one. The real trick is to lack plotting skills early in your career, so you're forced to do other stuff well enough to compensate. But if you work hard enough, you can even fool the actual literati. And talk it up. Don't let people forget you regard 'story' as an awkward necessity.

The down side of this is that when you finally learn to plot, it will make you feel twice as fraudulent -- once for passing yourself off as a writer when you couldn't even tell a goddamned story, and again for transforming yourself from a genuinely interesting minor artist into a drag-ass no-talent commercial hack.


Work visibly outside of genre.

It isn't enough to leave the zap guns out of a piece every once in a while. Make sure you point at your obviously non-genre work, make a little noise, give the impression that it is more characteristic of your inner self than the stuff with the alien invasions and so on. That way when you start dishing out bug-eyed monsters you can do so with a slight elevation of the nose. I spread my hands apologetically -- "I can't stay away from the kitsch, what can you do?"

Here's a twist on the concept -- deliver genre material to a non-genre venue. As the man once asked me, would you rather be a booger in a Dixie cup or hot snot in a champagne glass?

And now the most important part. Nothing will help you if you can't do this.


Say, "I regard myself primarily as a literary writer," with both a straight face and the tiniest, most tasteful hint of physical intimidation.

I never claimed this game was for everyone.
Posted by Sean Craven at 9:37 AM No comments: