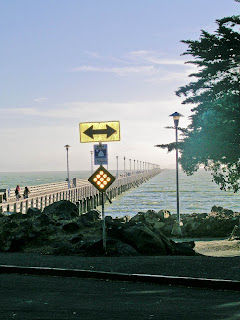 So, Henry's gotten some exposure over the last few days. To begin with...

If you go to the Flash Fiction Fest website, and leave a comment on any story there, you will be in the running for one of two free copies of We Are Now, which will include stories by Neil Vogler and P.T. Dilloway. These will be in addition to the full text of Helping Henry, including two new chapters and the complete background notes.

Peggy Kolm at the Biology in Science Fiction website has said nice things about my work in the past, and she's definitely part of the target audience for the Henry stories. So it was a real pleasure to see that she's enjoying the stories. Here's what she had to say. Between this and the very nice response I got at the reading on Saturday, I'm feeling confident again.

And today's episode of Helping Henry is...


And They Call It

Oh, boy. Every so often I say or do something that confirms the damnation of my eternal soul, and this story is one of 'em. It is just so wrong.


I’m going to go out on a limb here. I’ll bet that a lot of the time ‘good kisser’ is actually a cover for ‘smells chemically compatible.’

And yes, the dog is a filthy animal, but that isn’t a mark against dogs. It’s a mark in their favor. Exposure to filth from dogs, yes, including germs they get in their mouths by licking their butts, helps children build a healthy, appropriately reactive immune system. I’m not making this stuff up, you know.

And read about the thoughts behind the stories in: