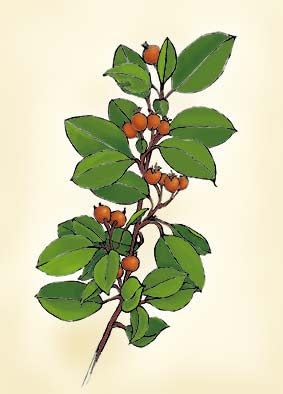 Of course, some would regard it as a bad decision to post this after the last post, but this conversation came up yesterday, and if a conversation has a punchline, I can't help blogging it.

His Dad: Really? You think?

His Dad: Yeah, I'd rather roll over and go to sleep.

The Oaf: Exactly. And mass murder... I mean, in terms of what you're doing, that's the one that appeals to me. Just start killing and keep it up until they kill you. It's the prep-work that throws me. I couldn't get ready for something like that in advance. You ever read Erica Jong? My ideal mass murder is pretty much the same as her zipless fuck. I might dive into a crowd from a height, but probably not if they were only one person thick. I dunno, maybe if I'd been in the military...

His Dad: Vets always get the blame.

His Dad: So I'd ask you why you bought a gun and you'd get all red faced, start mumbling about home protection...

The Oaf: Exactly. And if I just run downtown and start bending people, man, what a fucking waste of time. Get to Hell and have Charles Whitman being all, "Ah, one point seven five? Shit, that's no body count for a man. I told you 'bout how I got sixteen, right?" at me for the rest of eternity. No thank you.

His Dad: Well, you should have thought about that when you were younger.

The Oaf: Shoulda, coulda, woulda. And a crime spree... I dunno. I don't think I could make enough consecutive bad decisions to get a crime spree out of it.

His Dad: Oh, crime spree's the one for me.

The Oaf: What? Really? Huh. Is it a matter of getting the right Caril Fugate?

Email ThisBlogThis!Share to TwitterShare to FacebookShare to Pinterest
Labels: humor

I feel like I'd have to get the sun to go supernova... take out everything with one really big, clean shot. And you'd probably have to give up alot of weekends getting ready for something like that...

Exactly. The only reason mankind still exists is that its most dangerous specimens are too ambitious to be practical.

Evan Dorkin once did a cartoon based on the idea of killing everyone, bringing them back to life with the knowledge of what had been done, and then killing them again. That seems about right to me.